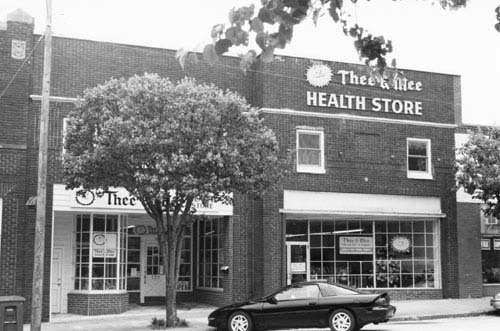 Any additional information on the Richardson Theatre would be appreciated.

This item appeared in the May 13, 1935, issue of Motion Picture Daily:

“SENECA, S. C— A trip into the Piedmont hills would not be complete without calling on that charming couple, the Richardsons. Kenneth and the missus took us through their new theatre, the culmination of a dream that has been some 13 years in the making. Their new house will open May 1 and has been entirely built by local labor and contractors. This theatre will be known as the Richardson and will seat 500.”

This web page has a couple of programs from the Richardson Theatre, from 1936 and 1937. The page also mentions (at the bottom) that the Star Theatre was listed in the 1927 Film Yearbook.