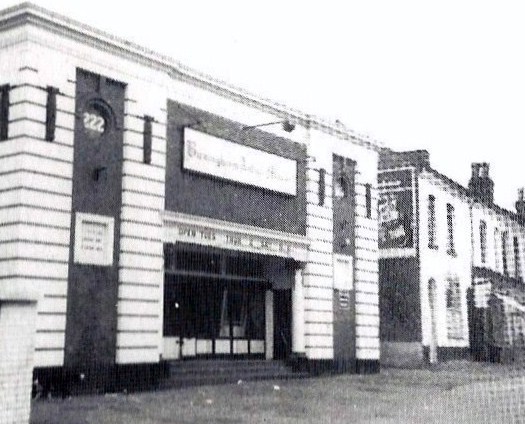 Located in the northeast Birmingham district of Saltley. The Heath Picture Palace opened on 17th January 1914. It was renamed Heath Cinema in around 1936.

In 1940 it was closed, having been requisitioned by the Government to be used for storage during the duration of World War II. It never re-opened and became an antique shop, then later a fancy goods shop, then a cash & carry store. By 2020 it had become a hardware and carpet/furniture store.