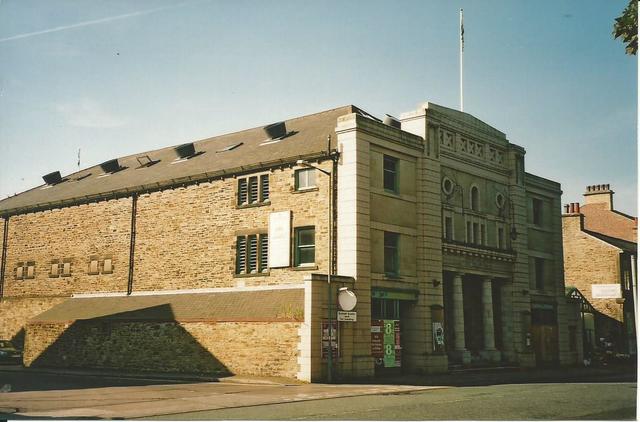 Located in Rawtenstall, south of Burnley, Lancashire. The Picture House was opened on 29th December 1920 with “The River’s End” and “The Cruise of the Make Believes”. It has an attractive façade, faced in white terra cotta. Inside the auditorium seating was provided for 1,309 in stalls and circle levels. The proscenium was 30 feet wide. It was equipped with a Western Electric(WE) sound system. There was also an organ installed (possibly a ‘straight’ church type instrument).

It was closed on 10th May 1984. It was reopened by an independent operator, but operating just one 121 seat screen and a snooker club. Two further changes of operator followed and it finally closed in early-1996.