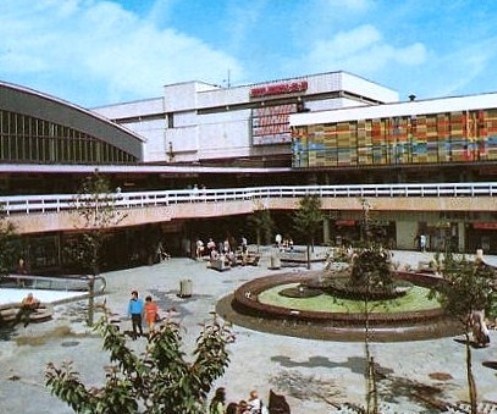 Located in Burnley, Lancashire, in the Market Precinct of the (then) new Charter Walk Shopping Centre. The Studio 1 & 2 was opened in July 1970 by the Leeds based Star Cinemas chain.