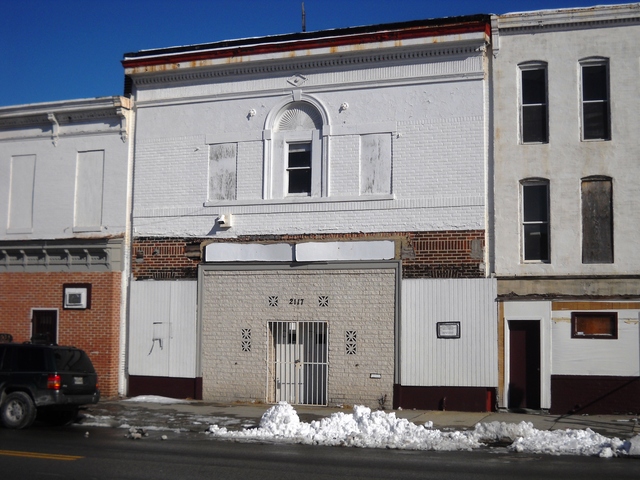 In 1936 it was remodelled to the plans of architect David Harrison, and reopened as the Lenox Theatre on December 25, 1936. It was closed in 1964, and became a church.