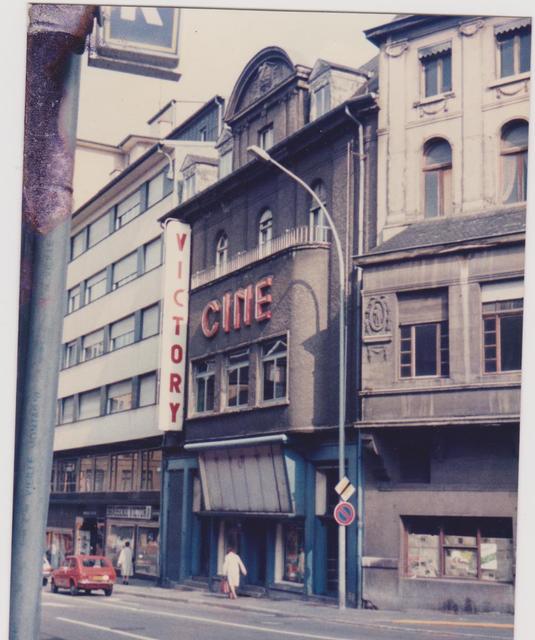 The Kino-Palace was opened on 18th August 1917. It was re-named Cine Victory from 30th April 1947 presenting a Gala performance of Jennifer Jones in “Song of Bernadette”. The Cine Victory was closed on 2nd July 1992.