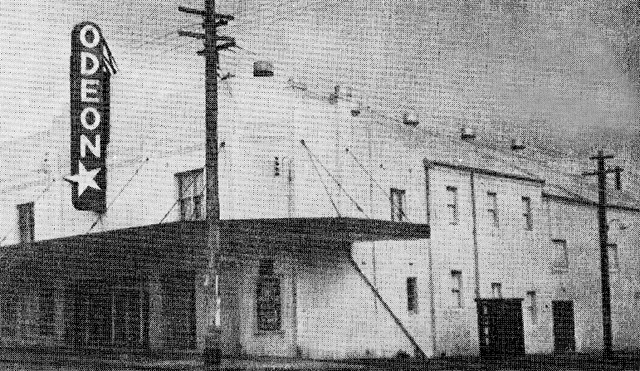 Ramsgate is a small suburb on Botany Bay, about ten miles south of central Sydney. The theatre, originally called the Ramsgate Palace Theatre was opened in 1922 by owner Cecil Owen. Large for the time, the Palace Theatre had seating for 1,050 and did good business. A major setback was a fire in 1935. The stage was destroyed including recently installed sound equipment.

Four months later Mr. Owen reopened with more modern look and the latest RCA sound gear. Seating was now up to 1,111. During the 1940’s the Palace Theatre was run by partners Owen and Sellars and sold to ACME Theatres in 1951 who folded into their Odeon chain.