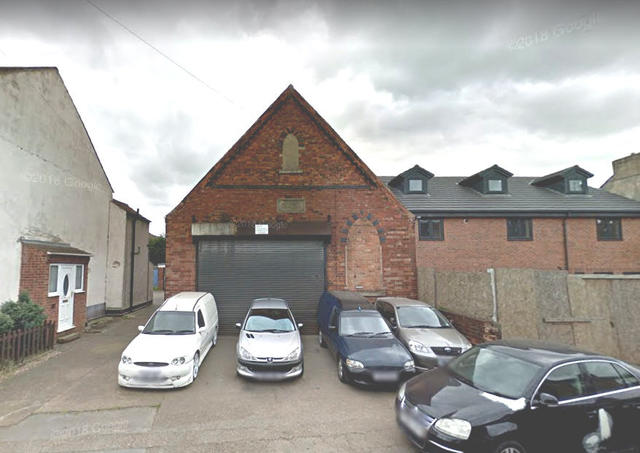 Located in Stanton Hill to the north of Sutton-in-Ashfield, Nottinghamshire. This was built in 1876 as a Methodist Chapel. It was converted into the Electric Picture Hall by 1916. It was still open in 1930, but soon closed, possibly never having been equipped with sound.

The building was used for storage, and by the early-1990’s it was in use as an auto repair shop, which remains open in 2014.