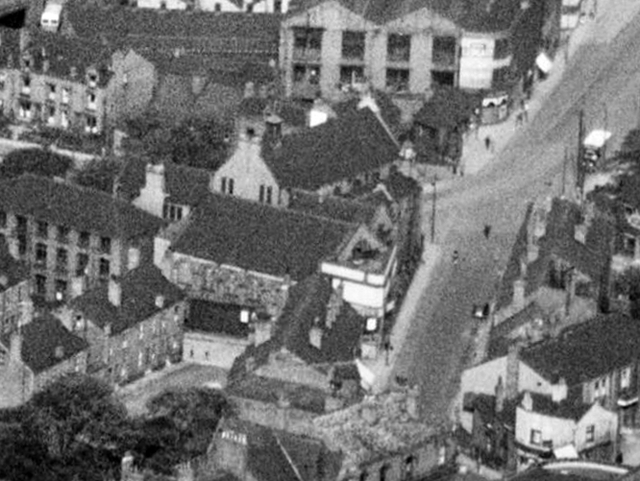 The name changed to Western Talkie Cinema on 9th November 1933.

The above information is from “Leeds Cinemas Remembered” by Robert E. Preedy.

Kinematograph Year Book for 1914 has no Pictureland in Leeds. There is an Armley Picture Hall on Branch Road, with 600 seats; owned by Thompson & Metcalf.

On Google Streetview (2014) the building is still standing and sports signs for the Pleasuredrome Amusement Centre (“Launderette, Café, Airconditioned”) and the Noocafe. By 2019 it was in use as a supermarket and Baltic Restaurant.

“Leeds Cinemas Remembered” by Robert E. Preedy lists this cinema as opening under the name of ‘Pictureland’.

As KYB 1914 lists it as ‘Armley Picture Hall’, could it be that ‘Pictureland’ was the operating name whilst owned by American Bioscope Co Ltd from April to July 1910?