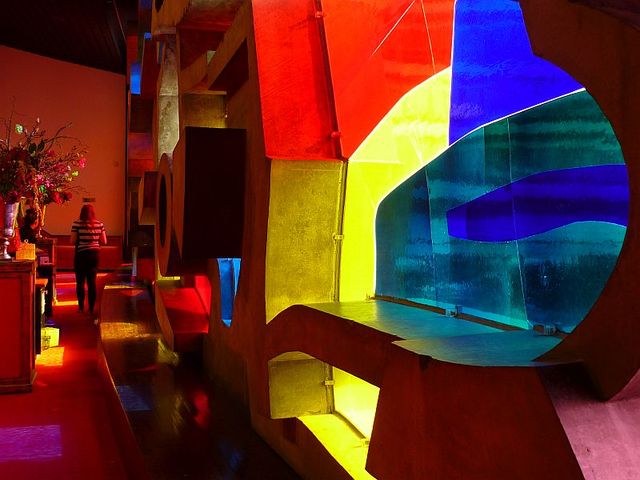 Louis Lemaire created a place where children were able to make theater. The municipality of Rotterdam assigned the old Hofplein Theater. In 1985 it became the Hofplein Youth Theater. The old theater was in bad shape. In 1990 new chairs were installed. Their design was inspired by the colors of the Apllewall; a concrete-glass construction by Karel Appel in front of the building.

In 1999 a fire burnt down a large part of the theater, the wardrobe and the stage. A fundraising saved the theater. Actress Loes Luca played a prominent role at a three days festival. She became the patroness of the theater. In 2001 the Hofplein theaterschool was founded and settled in the former conservatory at the Pieter de Hoochweg in Rotterdam. In 2005 Queen Beatrix visits the theater because of its twentieth anniversary. In 2010 the future King Willem-Alexander and Maxima visit the 25th anniversary jubilee theater show “King Louis The Only One”. It was part of a special 24 hour marathon show. In 2012 a subvention-stop had been announced. Over a 1,000 students of the theater school held a succesful demonstration at the City Hall. The theater has been saved again for a while.