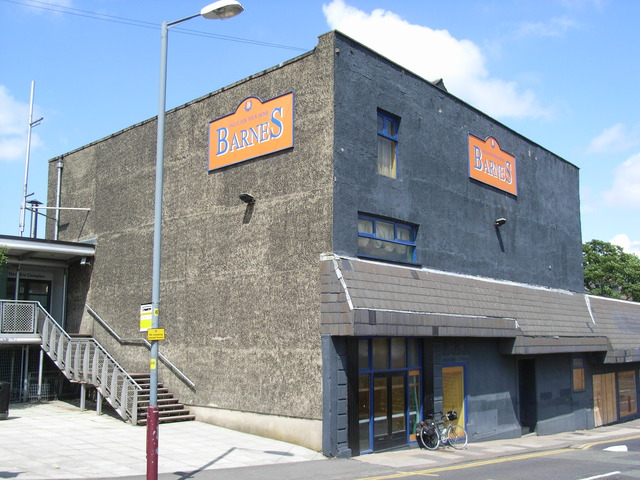 Located in Accrington, Lancashire at the corner of Church Street and Cannon Street. The Picture House was opened on 9th January 1922. It was designed by architect A.R. Gradwell. It had a 17 feet wide proscenium and was operated by a Mr. Wilson & a Mr. Barlow

In 1934 they remodelled the cinema and reopened as the Ritz Cinema. It was equipped with a G.B. sound system. It now had a café for the convenience of its patrons.

The Ritz Cinema was closed in August 1958, and was converted into Barnes Furniture store which closed in 2005. The vacant building was damaged by a fire in October 2011 and the building is now ‘For Sale’.