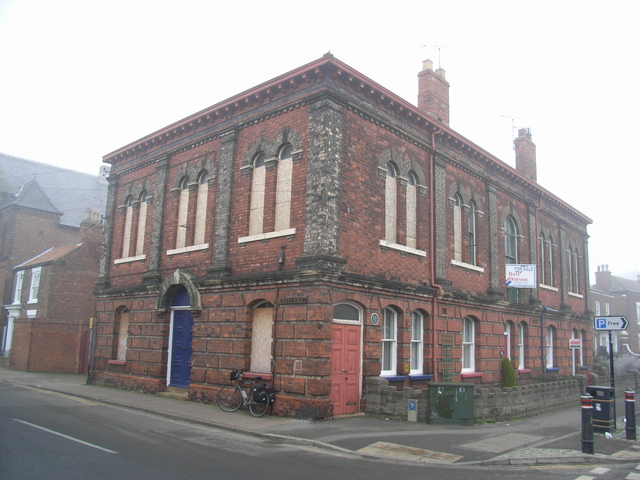 Located in Barton-upon-Humber, Lincolnshire. The Oddfellows Hall is located at the corner of High Street and Queen Street. On 14th April 1922, it was opened as the Electric Picture House. It became the first cinema in this small town to present ‘talkies’ when on 29th March 1930, a S.O.D. sound system was installed. The Electric Picture House continued to operate as a cinema until 1936.

The building is in community use today.