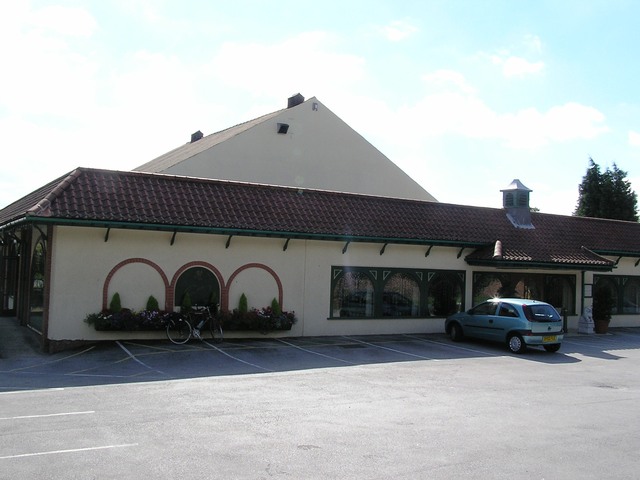 Located in Bawtry, South Yorkshire, on the border with Nottinghamshire. The Palace Cinema was opened in December 1914 with 700 seats. By December 1915 it had been requisitioned by the Government for use by the military. It reopened in 1919 after the end of World War I.

The Palace Cinema was closed as a silent cinema on 12th July 1930. It was taken over by new operators and was equipped with a British Acoustic sound system.

Over the years, the Palace Cinema had several changes of owner, and was closed on 10th August 1963. It was converted into a garage for Marshalls, followed by Harrisons. During this time the front of the building was removed, leaving only the auditorium in use. By 2014 it has been converted into the China Rose Cantonese Restaurant.