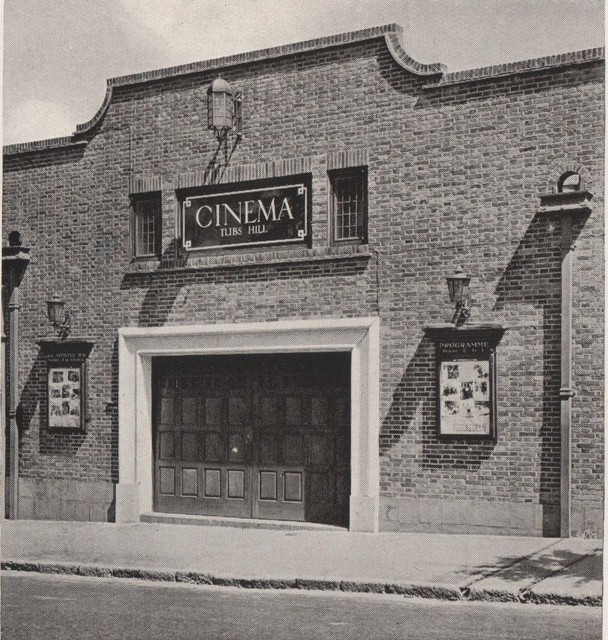 Located in Sevenoaks, Kent, opposite Sevenoaks Railway Station on Tubs Hill. The Electric Theatre was opened on 6th January 1911. It was soon known as the Palace Theatre. All seating was on a single floor.

Around 1925 it was modernised, and given a new façade to the designs of architect Charles J. Cabbe. It was re-named Cinema.

It was equipped with a Syntock sound system and played its first ‘talkie “Broadway Melody” on 30th December 1929. Soon afterwards, a Western Electric(WE) sound system was installed.

The Cinema was closed on 19th December 1936 and the Cinema name went to a new Cinema which opened on the High Street (later named Plaza Cinema, then Granada which has its own page on Cinema Treasures). The Cinema became a repertory theatre, presenting plays on its 13 feet deep stage. There were three dressing rooms. This proved to be not a great success, and it closed to become Herbert’s Motorcycle store, then a heating engineers shop. It became a branch of Barclay’s Bank, but this has since closed and there is retail use on the site now.