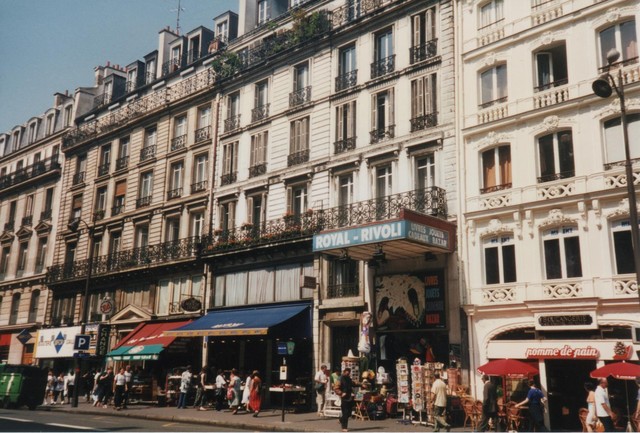 It went into retail use, by 2014 part of a branch of Etam clothing stores