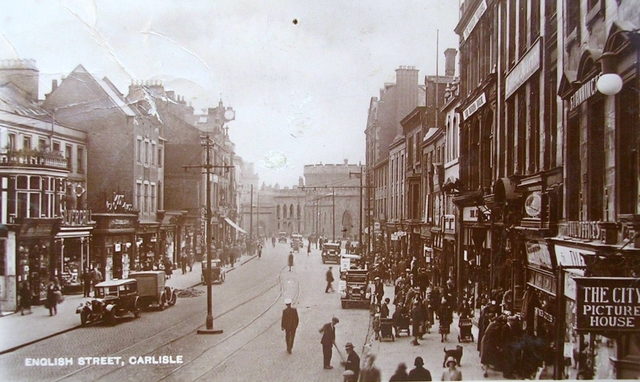 The City Picture House was opened on 4th November 1915. The auditorium had a barrel vault ceiling, with ornate plaster decorations on the side-walls. Seating was on a single raked floor, with a raised stepped section at the rear. In 1916 it was taken over by Sydney Bacon Pictures Ltd. In the late-1920’s it was equipped with a Western Electric(WE) sound syatem.

The City Picture House was closed on 18th June 1960. It was later demolished and a Littlewood’s department store was built on the site.

I have put this picture its not good but is a fragment of History.