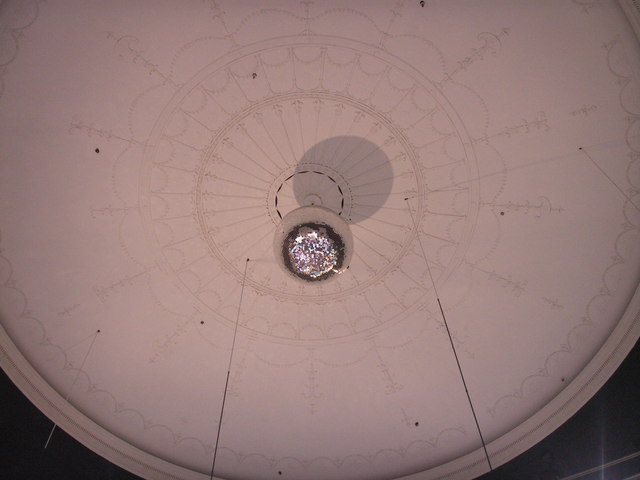 This was a theatre located in the Greenpoint section of Brooklyn. I believe it was first-run all of it’s life. Opened in 1921, the Meserole Theatre was first operated by the Small & Strausburg circuit. It was later taken over Fox, then Randforce and finally by United Artists, when it was closed in 1978.

The Meserole Theatre had a Moller 3 manual, 17 rank organ installed in 1921.

After closing, it became a roller skating rink from November 1979, before being converted into a Rite Aid store. That had closed by October 2020.

BabyBoomer, the Brooklyn Theatre Index, which just came out, lists two other old Greenpoint theaters that were once situated on Driggs Ave. The first was the Driggs Palace, which was situated at 206-08 Driggs and existed from 1913 to 1918. I suspect that this site now lies under the roadbed of McGuinnes Blvd.

The second, known as the Greenpoint Star Theatre, had a capacity of 258 and operated from 1912 through 1922. It was situated at the Southeast corner of Eckford – across the street from the Polish National Hall – and had a 255-7 Driggs and 92 Eckford address. I believe a furniture store once occupied this site. In addition, the Greenpoint Public Library used this building as its temporary home in the early 1970’s after the old Carnegie library was rudely demolished and before its drab replacement opened.

Since both of these theaters went out of business MANY years ago, your dad probably did not remember them. They might not even have been movie houses. But at least this helps fill in the record. Happy New Years.

Incidently, I guessed wrong about this old theater’s location. It actually was situated at the northweat corner of Driggs and Newell – just across from the St. Stan’s convent. Part of this structure may still exist.

Here is the link to the Greenpoint Star’s page. Hope you enjoy it.

In regard to these old theatres has anyone gone to the Brooklyn Eagle archives web site maintained by the Brooklyn Public Library? You can either type in the search box a name or go to a specific date and get the whole newspaper. They have two sites one from 1841 to 1902 which is easy to navigate and the other from 1902 to 1955 which I haven’t yet figured out.

John…….If you type in the date July 29 1896 you will see an article entitled “Two New Polish Parishes” which describes the cost and construction of St.Stan’s.

The great JF Lufty recently posted the attached on another page. It depicts MANY pictures of 1928 ers Manhattan Avenue, including two rare shots of the Meserole’s one time competitor, the Garden Theatre.

So sorry for getting JF’s name wrong. It is of course JF LUNDY! And, it is a wonderful – not wonderdul – treasure trove that he was kind enough to provide.

John……Thanks for the great link.The family enjoyed the pix of the ol'e neighborhood

To the comments regarding the 2 Rite Aid sites – the one that was the Meserole did start as a Genovese, then an Eckerd, and then a Rite Aid. The other one opened as a Rite Aid when it became a store of this type. It was never a Duane Reade. There is a Duane Reade a couple of blocks north where a former Harrico Drug Store was (across from the old Chopin Theater site which is now a Starbucks after being a Burger King).

I passed by yesterday and noticed the gate is down and the Rite Aid sign is gone. I hope there aren’t plans to demolish it.