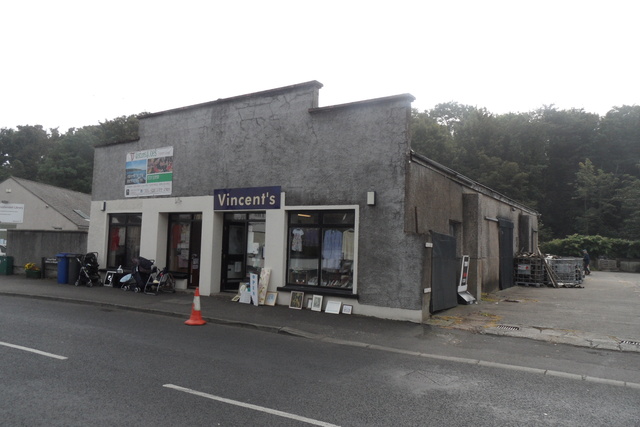 This small town cinema was ‘discovered’ during the Cinema Theatre Association visit to Northern Ireland in September 2014 (it was pointed out by the coach driver!). So far as I can tell it has never featured in editions the Kine Year Book or other cinema listings. The building is owned by Danny McAllister, known locally as ‘Danny Dan’, who runs an estate agents in the town. Unfortunately he was not available, so further research will be needed on a future visit.

The lady running the bric-a-brac shop in the cinema building said it was named after the Straits of Moyle, the narrowest expanse of sea between Northern Ireland and Scotland, that the coastal town of Cushendall overlooks.