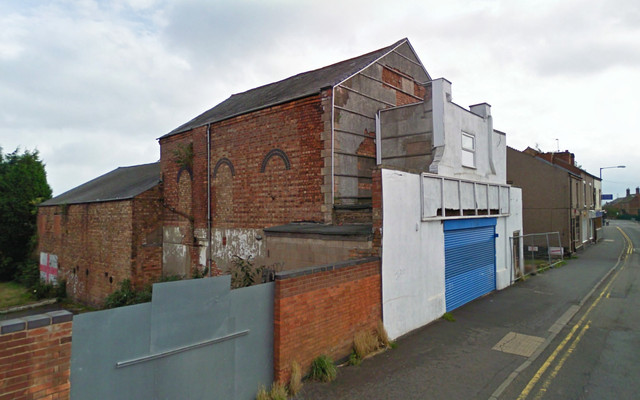 Located in Bedworth, Warwickshire. The building was built as a Baptist Chapel. It was converted into the Star Cinema in 1921. In 1930 it was equipped with a Morrison sound system.

The building was used by W. Grace Removals, but in recent years has become empty. In 2014 there are threats of demolition.