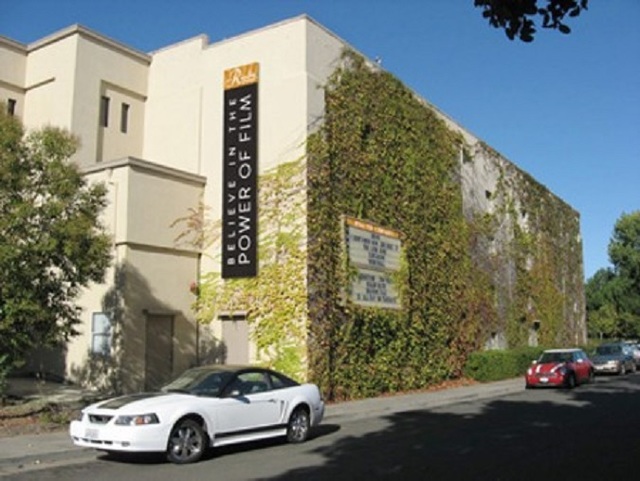 The Press-Democrat reported that Ky Boyd re-opened the 9-screen Rialto Cinemas on May 4, 2012. Its program consists of a mix of mainstream and art house films. For Boyd, it was a second act for the Rialto, which lost its Santa Rosa lease in August of 2010.