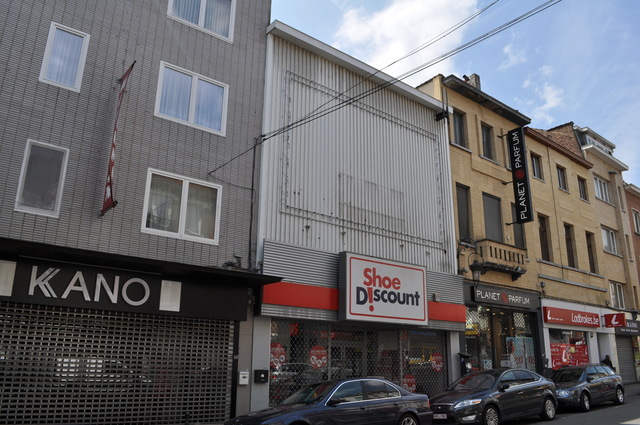 Opened in 1932, the Christine Cinema was the third in the Rue Marie Christine, the commercial street of Laeken district. It was operated under the direction of the Soudan circuit, who also operated the Rio Cinema in the same street. The Christine Cinema screened many blockbuster films, such as “Ben Hur” & “My Fair Lady”. In 1974 “The Man With the Golden Gun” played here. It was closed in 1975.