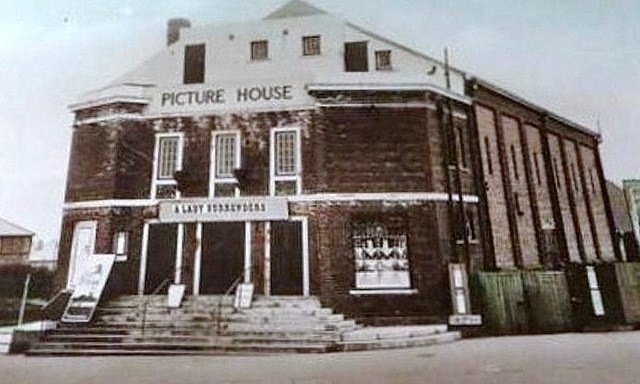 Located in Billingham-on-Tees, Cleveland on the corner of South View and Mill Lane. The Picture House was opened in December 1928. It had a 28 feet wide proscenium and by 1930 was equipped with a Western Electric(WE) sound system. It was equipped with CinemaScope in 1955 and the proscenium was widened to 35 feet.

The Picture House was still open in 1966, but closed soon after and went over to bingo. After that closed it became a garage, and in recent years became an Indian restaurant, known as Café Indigo. There is talk in 2014 that it may possibly be taken over by a local theatre company.