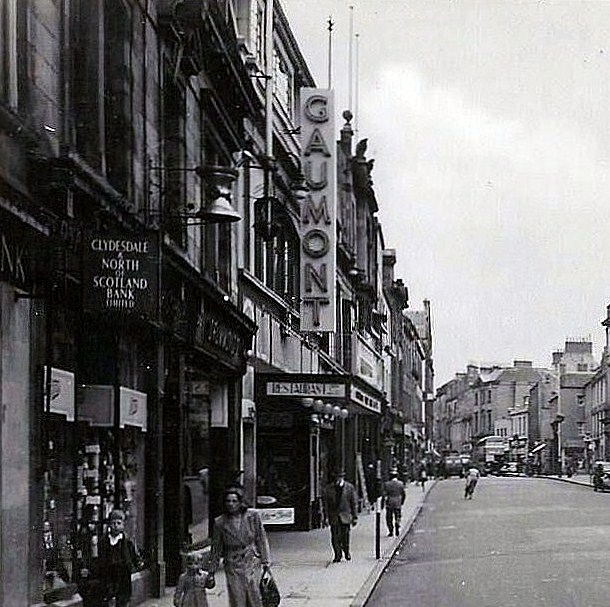 Located at 204 High Street, the Rialto Cinema was opened on 9th February 1924 with “The Four Seasons” presented to an invited audience. The public were admitted to the evening film which was Lilian Gish in “White Sister”. It was part of the Thomas Ormston circuit and the architect was a Mr. Blair.

In March 1928 it was taken over by Denman Picture Houses Ltd. a subsidiary of Gaumont British Theatres. It was re-named Gaumont on 1st May 1950. On 16th December 1962 it was re-named Odeon by the Rank Organisation.

The Odeon was destroyed by a fire in the morning of 26th December 1974. The remains were demolished and the site was sold in August 1978. A House of Fraser department store was built on the site.