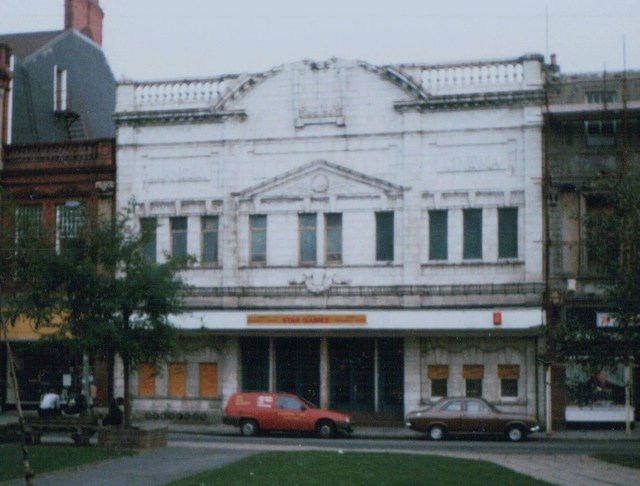 The Llanelly Cinema was opened in 1911. It was equipped with a British Acoustic(BA) sound system in 1930, and the first ‘talkie’ screened was Al Jolson in “The Singing Fool” in April 1930. In 1933 a Western Electric(WE) sound system was installed. Equipped for CinemaScope in the mid-1950’s, it was still open in 1966, but had closed by 1980. It went into other uses.