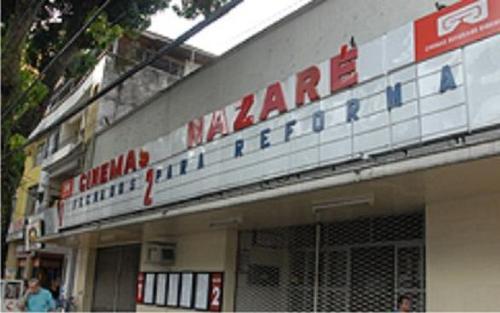 This was part of a complex of theaters that existed in the neighborhood of Nazareth, around the Square Justo Chermont. The Cine Nazaré was right next to the Cinema Iracema, which later became Cine Nazaré 2 after the reform. The cinema existed since 1928, and ended its activities in 2006.

It has been converted into a department store.