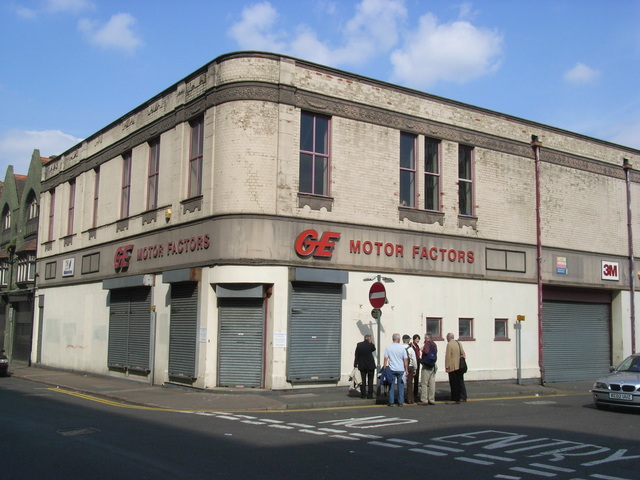 Located on the corner of Wharf Street South and Gladstone Street in the city centre. The Gaiety Palace of Varieties was built in 1862 as part of the Gladstone Hotel. It was taken over by new owners and re-opened on 3rd September 1883 with Vesta Tilley topping the bill. It had a seating capacity for 550 in orchestra and gallery levels. In 1892 it was partially rebuilt to the plans of London based architect William Hancock. By 1895 it had been renamed New Empire Theatre of Varieties. Films were screened in 1896 as part of the variety show. By 1908 it was operated by the New Bioscope Company. It was granted a Cinematograph Licence in March 1910. The projection room was at the rear of the orchestra stalls. The New Empire Theatre of Varieties was closed in 1921.

It was re-opened in 1922 under new owners and re-named Hippodrome Cinema. In 1927, the interior of the building was altered and the projection booth was relocated to the second floor level. The proscenium was 16 feet wide, and around 1930 a British Thomson Houston(BTH) sound system was installed. The Hippodrome Cinema was closed in the late-1930’s and went into other uses. By the 1980’s the second floor level had been removed from the building, and it was in use as a car spare parts shop. In recent years, it lay empty and unused and was demolished around 2012, and in 2014 the site is an overgrown empty plot of land.