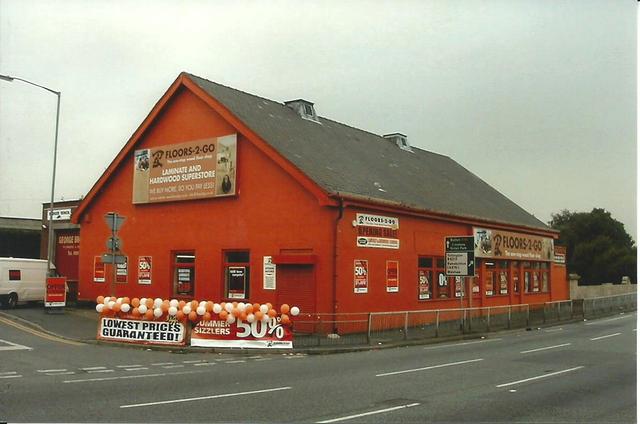 Located in Bury, Lancashire, today part of Greater Manchester. The Empire Picture Theatre was opened by Mr. L. Jacobson in the early-1920’s. In 1932 it was taken over by the J.F. Emery Circuit and was re-named Empire Cinema. It went back to Mr. Jacobson in 1933.

The Empire Cinema was closed in the late-1950’s.