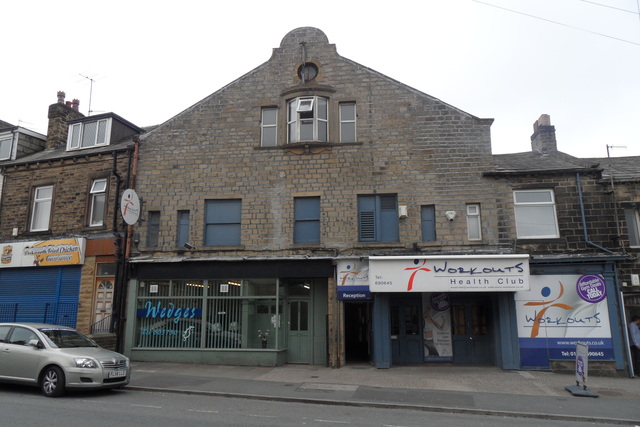 Located in Keighley, West Yorkshire. The Oxford Hall Cinema was opened prior to 1934. It had a 20 feet wide proscenium and was equipped with a Western Electric(WE) sound system. By 1944 it had been re-named Oxford Cinema, and was operated by the owners of the Picture House in the town centre. Still open in 1954, it had closed by 1963.

In 1991 it was converted into a gymnasium named Workouts Health Club.