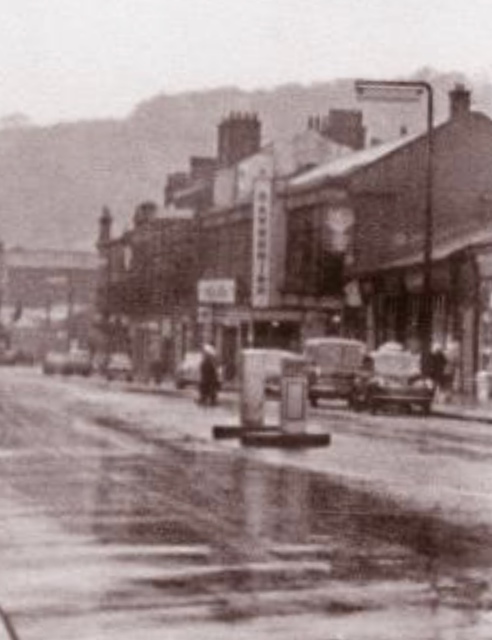 Located in Keighley, West Yorkshire. The Palace Cinema was opened by 1934. It was operated by the same independent owners of the towns' Cosy Corner Picture House. It was equipped with a British Thomson Houston(BTH) sound system.

In the early-1950’s it was taken over by new owners and re-named Cavendish Cinema. In 1954 it was listed with a 33 feet wide proscenium and a Western Electric(WE) sound system had been installed.