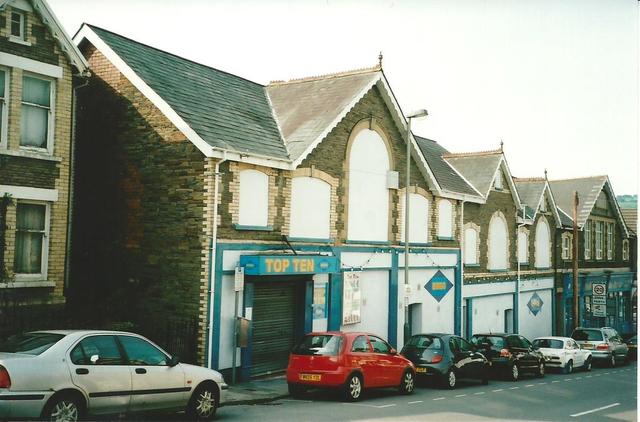 Located in Ystrad Mynach, to the north of Caerphilly, Gwent. The Cinema was opened prior to 1934. Around 1946 it was re-named Palace Cinema. It was equipped with a RCA sound system. The Palace Cinema was still open in 1954, but had closed by 1963.

It became a bingo club, last operating as a Top Ten Bingo Club until 5th April 2012 when the building was slightly damaged in an arson attack.