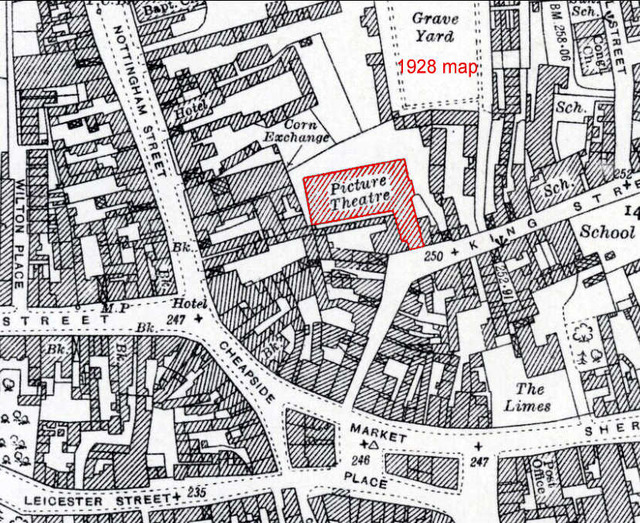 The Picture House was re-named Plaza Cinema in 1939. It offered live shows as well as films. The Plaza Cinema and the Regal Cinema were both later operated by the Evington Cinema Circuit.