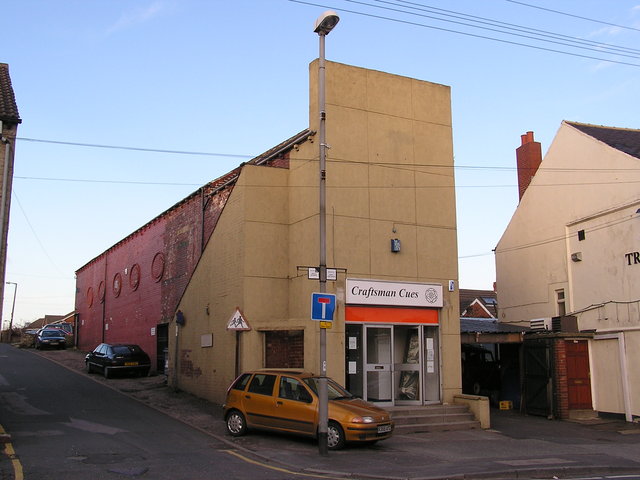 Located in Kippax, to the east of Leeds, West Yorkshire. The Alhambra Picture Palace was opened opened by 1931 when it had been equipped with an Electrocord sound system. This was later replaced by a RCA sound system. In the early-1950’s it was renamed Cinema and was still open in 1969, but had closed by 1980.

In February 2004 the building was in use as Craftsman Cues [manufacturer of snooker cues] and they are still there in 2015.