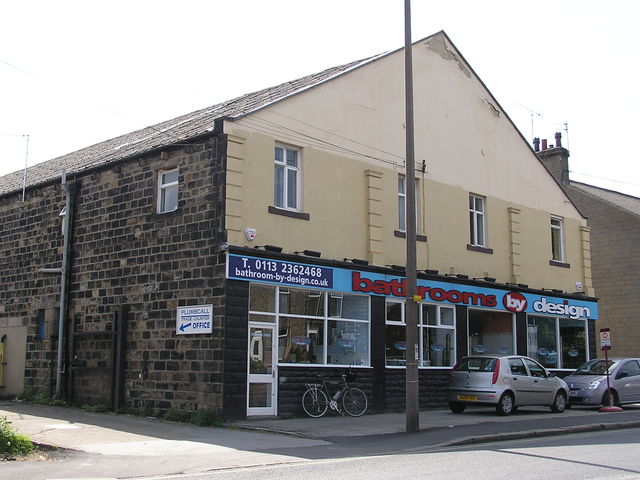 Located in Rodley, a village 5 miles west of the City centre. It opened as The Picture House on Monday 24th October 1927 with Ivor Novello in “Triumph of the Rat”. The name was changed to Rialto Cinema during the 1950’s. It closed on Saturday 7th July 1956 with “One Desire” starring Rock Hudson. The premises were then used as a factory and later a bathroom showroom. It was demolished in the late-2000’s and flats built on the site; they are called Rialto Court.