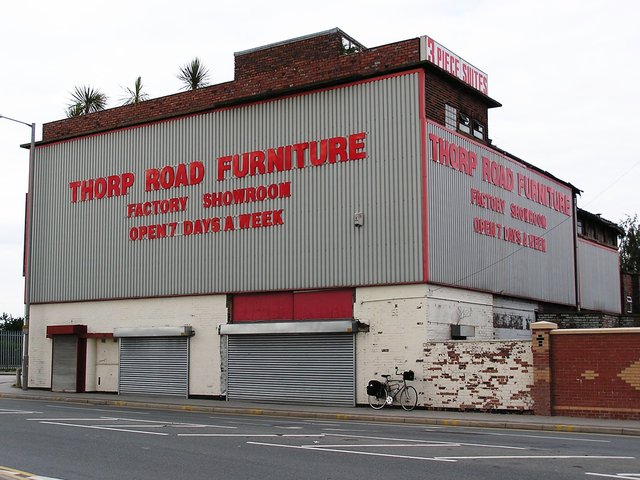 It was closed in November 1960 with Tommy Steele in “Tommy the Toreador” and “Up in Smoke”. It was converted into a sporting club then became a furniture showroom. In 1964 it became a warehouse, and in 2014 it is used by Manchester Plumbing Supplies.