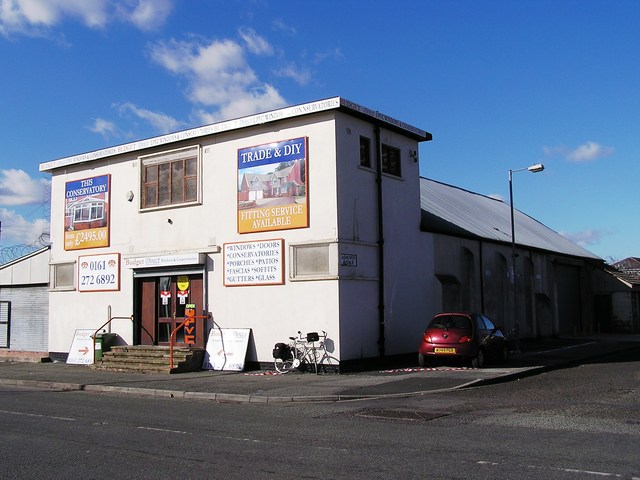 Located in the west Manchester district of West Gorton. Little is known about this cinema - it does not appear in any edition of the Kinematograph Year Book(KYB). It opened in 1914 as the New Central Picture Theatre, a small cinema with seating provided on a single floor. It later was re-named Central Cinema. It changed its name to the Conway Cinema in 1951. It closed on 21st June 1961 with Ray Danton in “The Rise and Fall of Legs Diamond” and Mamie Van Doren in “Born Reckless”. It became an independent bingo club.

In 2006 it was used by a glass merchant. It was demolished in June 2013 and new houses built on the site.