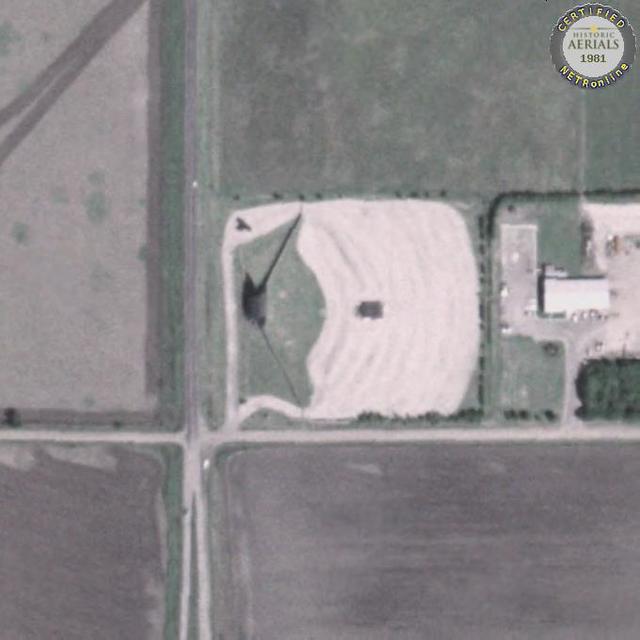 The Starview Drive-In was located north of McPherson on the NE corner of Mohawk Road and 14th Avenue (Old Highway 81).

Built in 1949, the drive-in was still open in 1960. It was torn down around 1985 and today a business sits on the property. There is no trace of the drive-in remaining.

McPHERSON, KAS. – Glen Cooper of Dodge City and Robert Woodson of Jefferson City have bought the Starview Drive-In one and a half miles north of town on U.S. 81. An Easter opening was planned by the new owners. V. C. Anderson had owned the 81 (sic) since spring of 1949.

Mr. and Mrs. Woodson have moved to McPherson from Jefferson City, since Woodson will be the resident manager. He has had 14 years of experience in theatre operation. Cooper owns and operated theatres in Dodge City and Hays. Remodeling carried out before the opening included installing a 90-foot widescreen, to replace the former 60-foot screen, remodeling of the snack bar and redecoration.