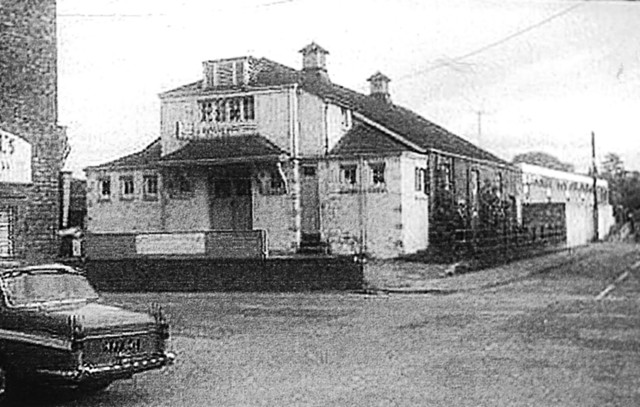 Opened in 1913. Listed in 1942 with a British Thompson Houston(BTH) sound system. In 1943 it was taken over by Star Cinemas of Leeds and shown with 320 seats. It was still listed in 1954 but was closed soon after. The building became an auction sales room. It was demolished around 1973 to enable the Post Office car park to be extended.