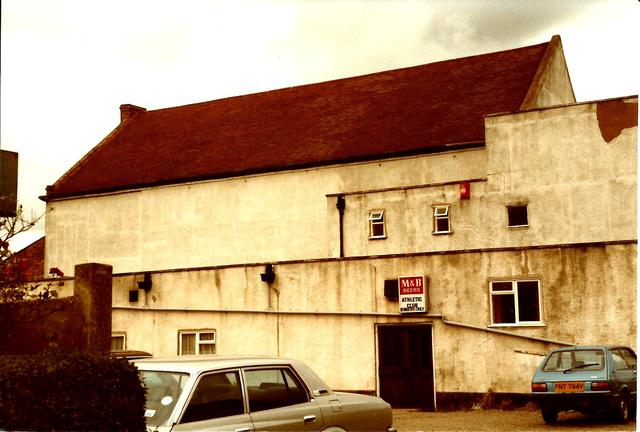 Located in Broseley, near Ironbridge, Telford, Shropshire. The Birch Meadow Baptist Chapel was built in 1803. It ceased religious use in 1927.

It was converted into the Elite Cinema. The cinema never made it into listing in the Kinematograph Year Books, so further details and closing dates are unknown. It later became a nightclub.

In 2015 the building is in use as the Birch Meadow Community Centre.