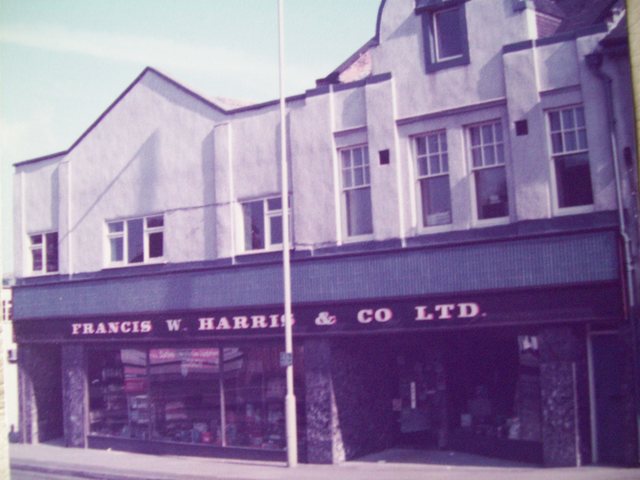 Located in the Potteries town of Burslem, Staffordshire. The Moorlands Picture House was opened in 1912. It had a 24 feet wide proscenium. It was later re-named Kino’s Picture house.

It was converted into a factory for Francis W. Harris Engineers. In 2015 it is operated by Pickerings of Burslem, selling fishing tackle.

During the time it was open as a cinema from 1912 to 1946, it had quite a few names, including the Moorlands; Palace; Imperial; Super and Globe. The Evening Sentinel newspaper reported on Monday, November 11th, 1929, when it was known as the Super, that the Managing Director of the cinema, one Mr William Hitchen, of Kilnwick, Denby Lane, Heaton Chapel, Stockport, who was also the Managing Director of three other cinemas in Burslem, was convicted and fined £5 (about £150 in today’s money) of allowing his under manager, Mr Sam Ellis and his manager, Clarence Green, to allow their projectionist to leave a boy aged under 16 alone in the projection room while he went elsewhere for a few minutes, effectively leaving the boy in charge of the projectors during the show. The projectionist, who wasn’t named, was sacked over the affair. Under 16 could have meant any age, even a boy of 12 or 10. But if he had been, say, 15, and was still alive today, he’d be 104 by now.