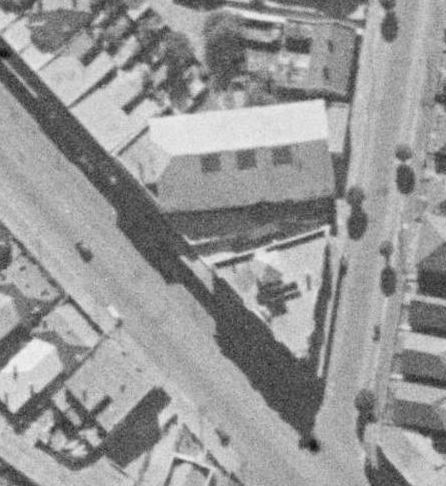 Kensington is a suburb about 4 miles south of Sydney’s cbd and part of the City of Randwick local government area. Population is about 12,800. Randwick is synonymous with horse racing and one of the most prominent names in this field was Richard Wooton. A wealthy horse trainer, he built the Doncaster Hotel and several theatres - the Doncaster Theatre and the Maroubra Vocalist Theatre.

The Doncaster Theatre was a large house next door to the hotel, opening in 1929. Wooton’s company ran it until 1950 when it was taken over by Eastern Suburbs Cinemas.

Several new owners tried running the Doncaster Theatre ending with Chris Louis who ran a string old cinemas showing Greek films. The Doncaster Theatre was closed as a cinema in 1966 when William Orr and Eric Duckworth of Phillip Street Theatre fame moved in and turned it into a lavish theatre restaurant. Friction with partners caused Orr and Duckworth to pull out but the shows continued for a few years.

It became Greensleeves, a rock venue but closed again in 1973-74. It was demolished for an extension of the Doncaster hotel.