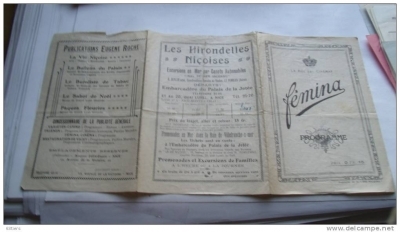 Originally opened as the Femina Cinema, it was re-named Balzac Cinema in the 1970’s.