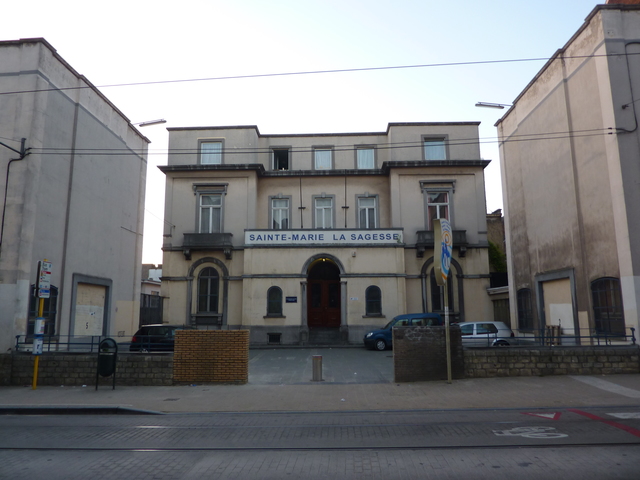 At this adress was the Catholic high school named Institut Sainte-Marie, now called Centre Scolaire Sainte-Marie la Sagesse. From the 1930’s it was a cinema like Institut Notre Dame in Anderlecht. It was still open in 1970 and had two shows on a Sunday.