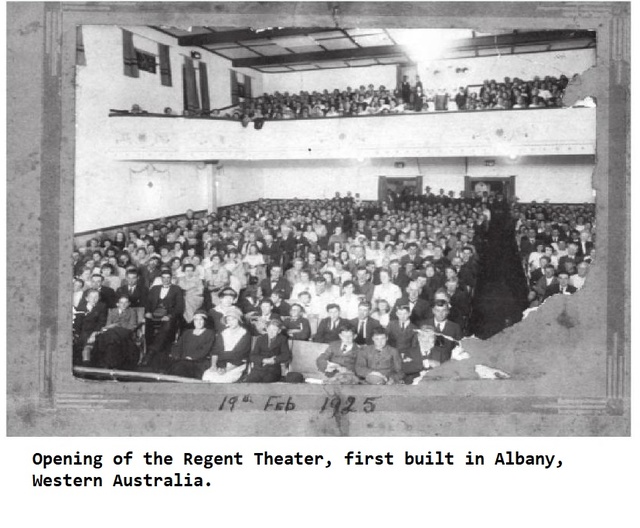 The Regent Theatre(Lambert’s Pictures) opened inside the former St Alban’s Buildings on the western side of York Street, just south of the intersection of Frederick Street on 5th February 1925. One of the shops in the previous building was used gutted to form the downstairs foyer. The Regent Theatre was closed and remodelled in 1964 or 1965.