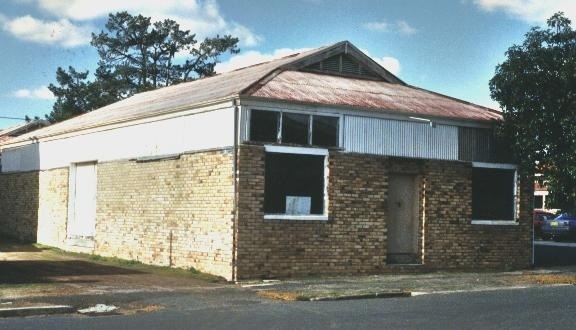 King’s Hall opened in(about 1909?). Films starting screening in August 1912. King’s Pictures was taken over by Mr Lambert in August 1915, and it is not clear when regular screenings ceased in the hall. The building is still standing, and has now been faced with modern bricks, though difficult to recognise as the King’s Hall.