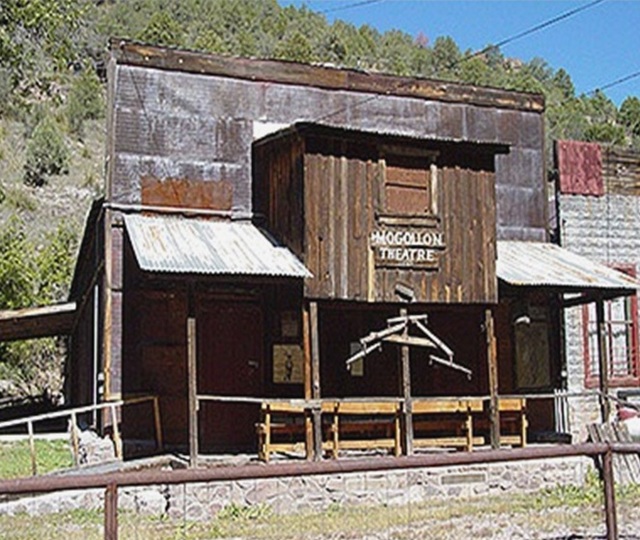 Theatre was built around the turn of the century by mill owner Harry Herman for Syl Gambin. The theatre has been reported as the oldest “intact” movie house in the state of New Mexico.

The theatre is very clearly visible on Google Street View on Bursum Road.