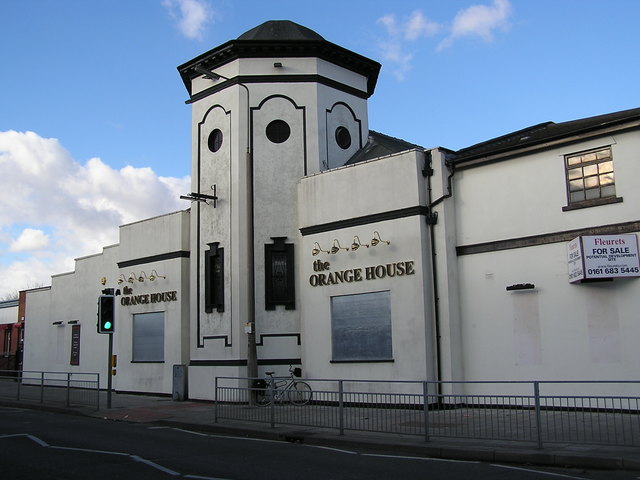 Located in St. Helens, Merseyside. The Oxford Picturedrome was opened on 12th October 1912 with 800 seats. Around 1930 it was equipped with a British Talking Pictures(BTP) sound system and was re-named Oxford Picture House. It was operated by James & Walter Rylance. In August 1935 it was taken over by the Bootle based George Prince Circuit. It was closed in 1956 and later became the Plaza Theatre Club.

In recent years it operated as a bar named The Orange House, but in the early-2010’s that closed and it is now a pharmacy and shops.