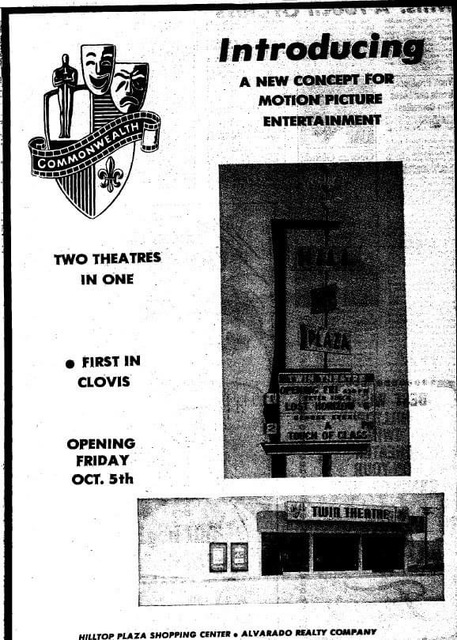 While operated by Allen Theatres, it closed on June 28, 2006. The Clovis News noted that attendance at the discount house had been dwindling and the North Plains 7 was adequate to serve the needs of the community.

In 2007 it was converted into an early learning center called Future Generations.