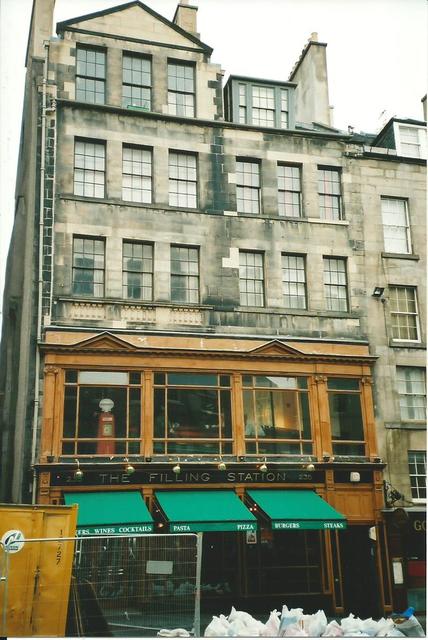 It closed in July 1928 for refurbishment, then re-opened as the Royal Cinema on 26th December 1928, but closed for good shortly afterwards. Presumably it was not considered economic enough to be converted to sound.

By March 2006, when I visited, the building was occupied by a restaurant, The Filling Station. This continues to date (December 2015).

The entire block in which this former cinema stands is ‘A’ listed.