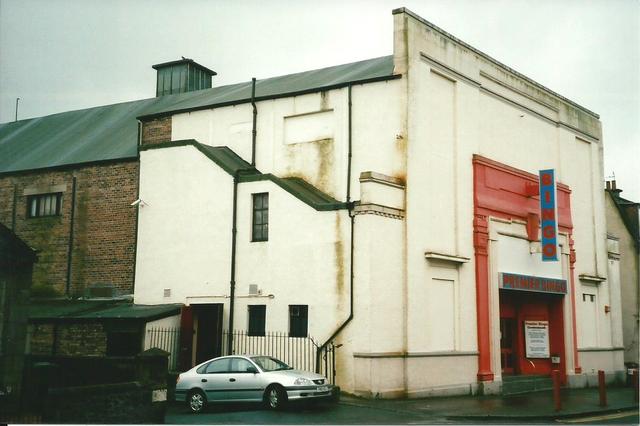 In Cowdenbeath, a few miles to the east of Dunfermline, in Scotland, the purpose-built Picture House was opened in 1912, with 1,500 seats.

By 1966 part-time bingo was introduced. Film shows continued into the 1980’s: it is listed in the 1980 Cinema Directory, published by the Cinema Theatre Association, which records it having 825 seats by then.

Film shows finally ended in the early-1980’s and it became a full-time bingo club. The building was eventually acquired by Premier Bingo.