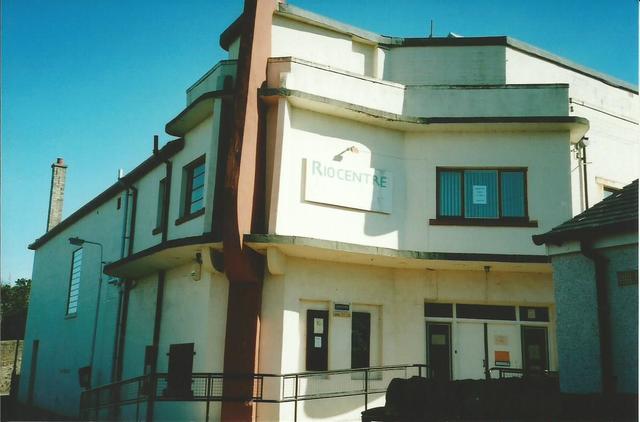 The Rio Cinema closed in 1968. The building was converted into a furniture store. That closed in 1969 and the Wormit and Newport youth club moved in.

In 1972 this was renamed the Rio Youth club.

More recently, the building has become home to the Rio Community Centre.